10 Famous People You Didn’t Know Were From Chanhassen

Chanhassen has been named as the #2 best place to live in America (Money Magazine in 2009), and ranked fourth in best places to live (Small Towns in 2013). With a town as great as ours, it’s not surprising that several famous people hail from our amazing city! Here’s a list of 10 famous people you didn’t know claim Chanhassen as home!

2. Stu Bickel: NHL Defensemen for the New York Rangers who was born in Chanhassen

3. Tony Denman: Actor in well-known films like Fargo and Go who grew up in Chanhassen

4. Kris Humphries: NBA player for the Brooklyn Nets who has a home in Chanhassen

6. Tim Mattran: NFL player for the Oakland Raiders who grew up in Chanhassen

8. Erik Paulsen: Currently represents Minnesota’s 3rd congressional district in the United States House of Representatives who grew up in Chanhassen

9. Debbie Turner: Best known as Marta in The Sound of Music, Turner moved to Chanhassen in 1985 to raise her family.

10. James Denton: Denton starred in the television series Desperate Housewives, playing Mike Delfino. Once the series ended, he and his family relocated to Chanhassen.

Who knows, maybe Chanhassen’s next star could be you! 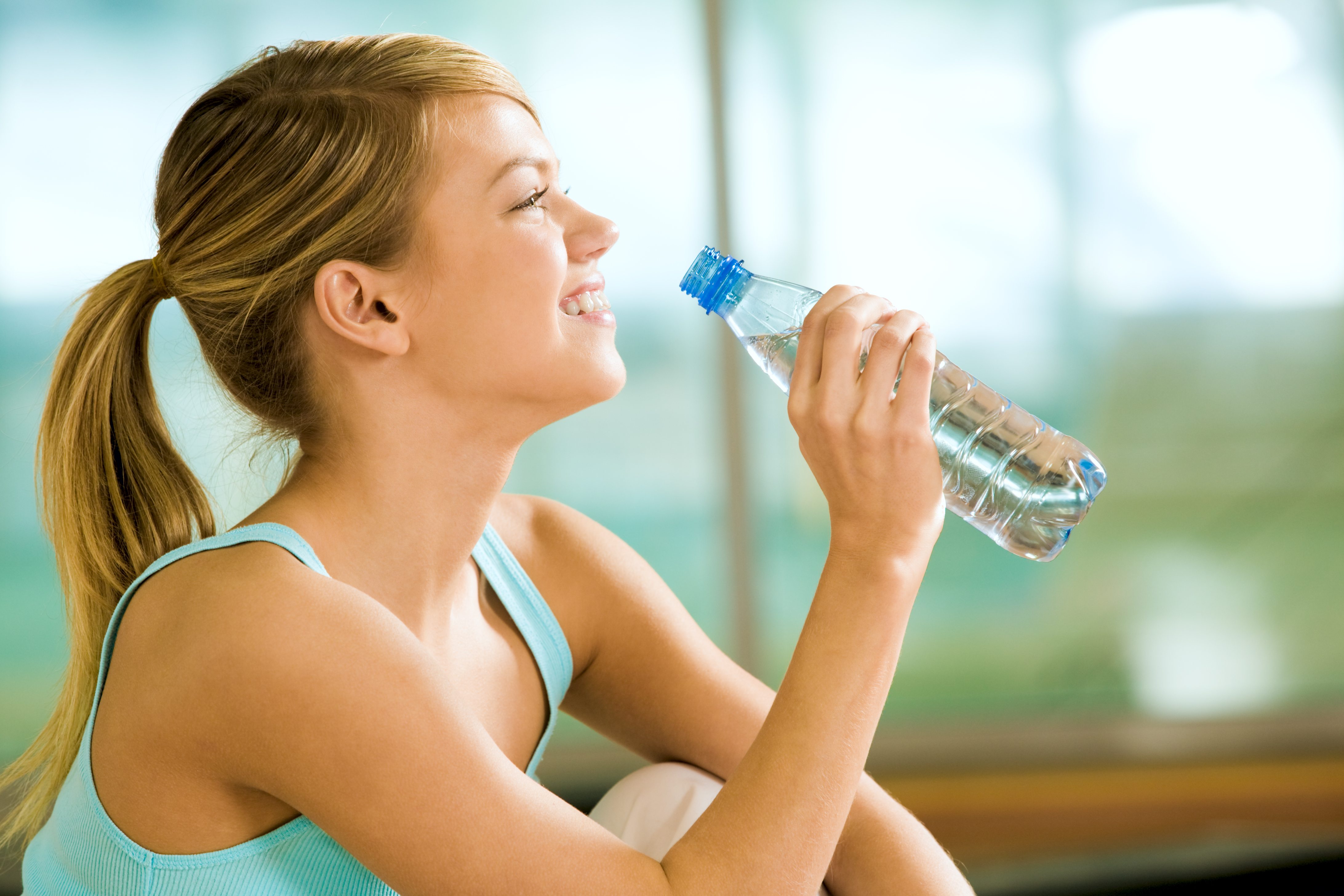