5 Therapeutic Benefits of Chiropractic Everyone Needs to Know 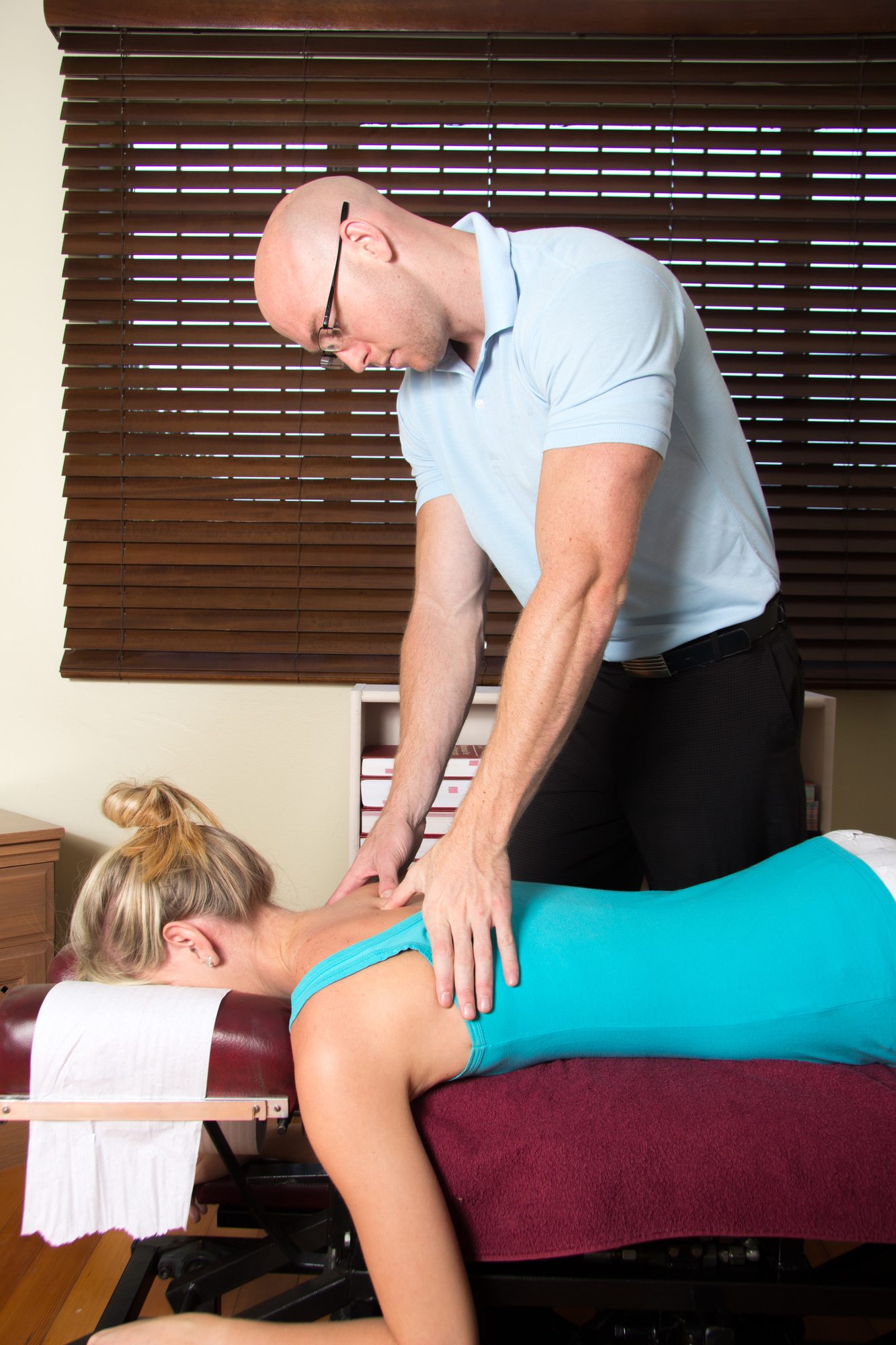 If you’ve never visited a chiropractor, you are missing out on some incredible benefits. Not only is chiropractic a drug-free and surgery-free path to natural healing, but it has also been proven to improve back pain, headaches, ear infections, neck pain, joint pain, arthritis, scoliosis, asthma, blood pressure, pregnancy, organ function, headaches, migraines, and much more. 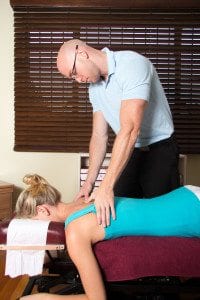 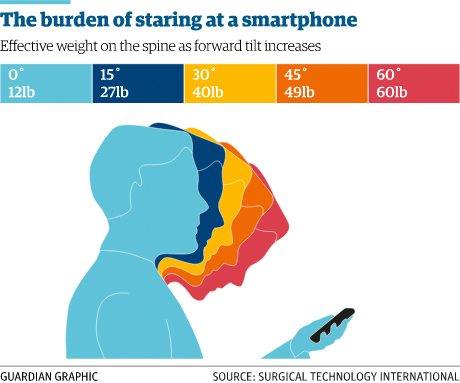 Text Neck: What It’s Doing To Your Spine

Text Neck: What It’s Doing To Your Spine