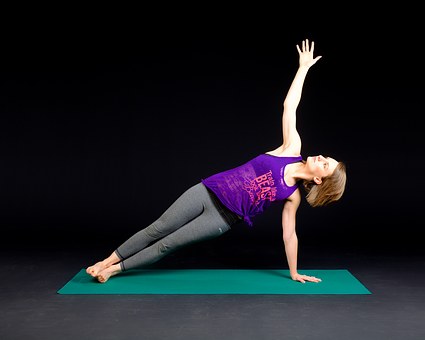 All the available chiropractic techniques base on a specific assumption that your body should naturally heal itself. The purpose of the treatment, therefore, is only to remove any restraints that could be hindering the body’s ability to heal. The nervous system also plays a major role in the effectiveness of the chiropractic techniques.

The Atlas Orthogonal technique is another chiropractic technique your doctor of chiropractic can use. The application of this technique is common but not restricted to the upper cervix. Roy Sweat is the creator of the Atlas Orthogonal technique. In this technique, the doctor of chiropractic will use a percussion instrument. After conducting an X-Ray of the body area that requires treatment, measurements can be taken. These measurements determine the extent to which the adjustments should reach. The percussion instrument is then used with some precision to administer these adjustments.

The Activator instrument is a simply handled device. It contains springs. We use this instrument to deliver a low magnitude impulse to your spine. In just a 3-millisecond impulse, the Activator V Chiropractic Adjusting Instrument can produce up to 0.3J kinetic energy. Its main purpose is to generate a force sufficient enough to adjust the vertebrae but small enough not to cause any injuries.

The GT is one of the few chiropractic techniques to have a trademark in therapeutically helping to diagnose and treat skeletal muscles. David Graston is the father of the Graston chiropractic technique. This method incorporates a collection of six instruments that are stainless steel. The stainless steel instruments are used to rub your muscles when undergoing treatment. The main purpose of rubbing your muscles is to detect and remedy any adhesion in your tendons and muscles.

The GT is also one of those chiropractic techniques that require a doctor of chiropractic to have a license before using it. The issuer of these licenses is the Graston Technique, LLC, which a parent corporation. The Graston technique has been commonly used especially in contact sports.

You know however know that some chiropractic insurance does not cover this technique. The reason for this is that the procedure is considered to be in its experimental phase.

It was not until the 1960s that many chiropractors became more aware of the Gonstead chiropractic technique.

The value of knowing what technique your doctor of chiropractic is going to use on you can be of great essence. It will help you to have an opinion of which method you might find more preferable. For the best chiropractic care and treatment, find a chiropractor who is qualified in more than just one chiropractic technique. 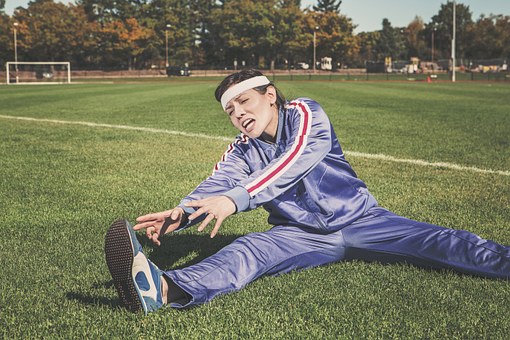