The Health Benefits of Pumpkin

Pumpkin bread, pumpkin spice lattes, pumpkin EVERYTHING. Not only does the arrival of pumpkin flavored everything signal the changing of the seasons from summer to fall, but adding pumpkin to your diet actually can have some amazing health benefits! Read on to learn some of the incredible health benefits of pumpkin:

1. Keeps Eyesight Sharp. One cup of cooked, mashed pumpkin has more than 200 percent of your daily recommended intake of vitamin A, which aids in vision, especially in dim light, according to the National Institutes of Health. Pumpkins are also packed with carotenoids, which the body converts into a form of vitamin A.

2. Aid in Weight Loss. Pumpkin has 3 grams of fiber per one-cup serving, and only 49 calories, meaning it can keep you fuller, longer, on fewer calories.

3. Can Reduce Cholesterol. Pumpkin seeds are naturally rich in phytosterols that have been shown in research studies to reduce LDL (“bad”) cholesterol.

4. May Reduce Cancer Risk. Pumpkins are loaded with beta-carotene, which may play a role in cancer prevention, according to the National Cancer Institute. Even the plant sterols in pumpkin seeds have been linked to fighting off certain types of cancer.

5. Reduce Appearance of Wrinkles. The carotenoids in pumpkin not only can reduce the risk of cancer, but they can also help reduce the appearance of wrinkles and prevent future wrinkles from forming, according to Health magazine.

6. Can Help Restore Energy After a Workout. Pumpkins are loaded with potassium, with 564 milligrams in one cooked cup. This potassium can help restore the body’s balance of electrolytes after a workout and keep muscles functioning at their best.

7. Boost Your Immune System. Pumpkins are a solid source of vitamin C, known for its ability to boost the immune system. One cup of cooked pumpkin contains more than 11 milligrams of vitamin C, which is nearly 20 percent of the recommended daily amount for women. 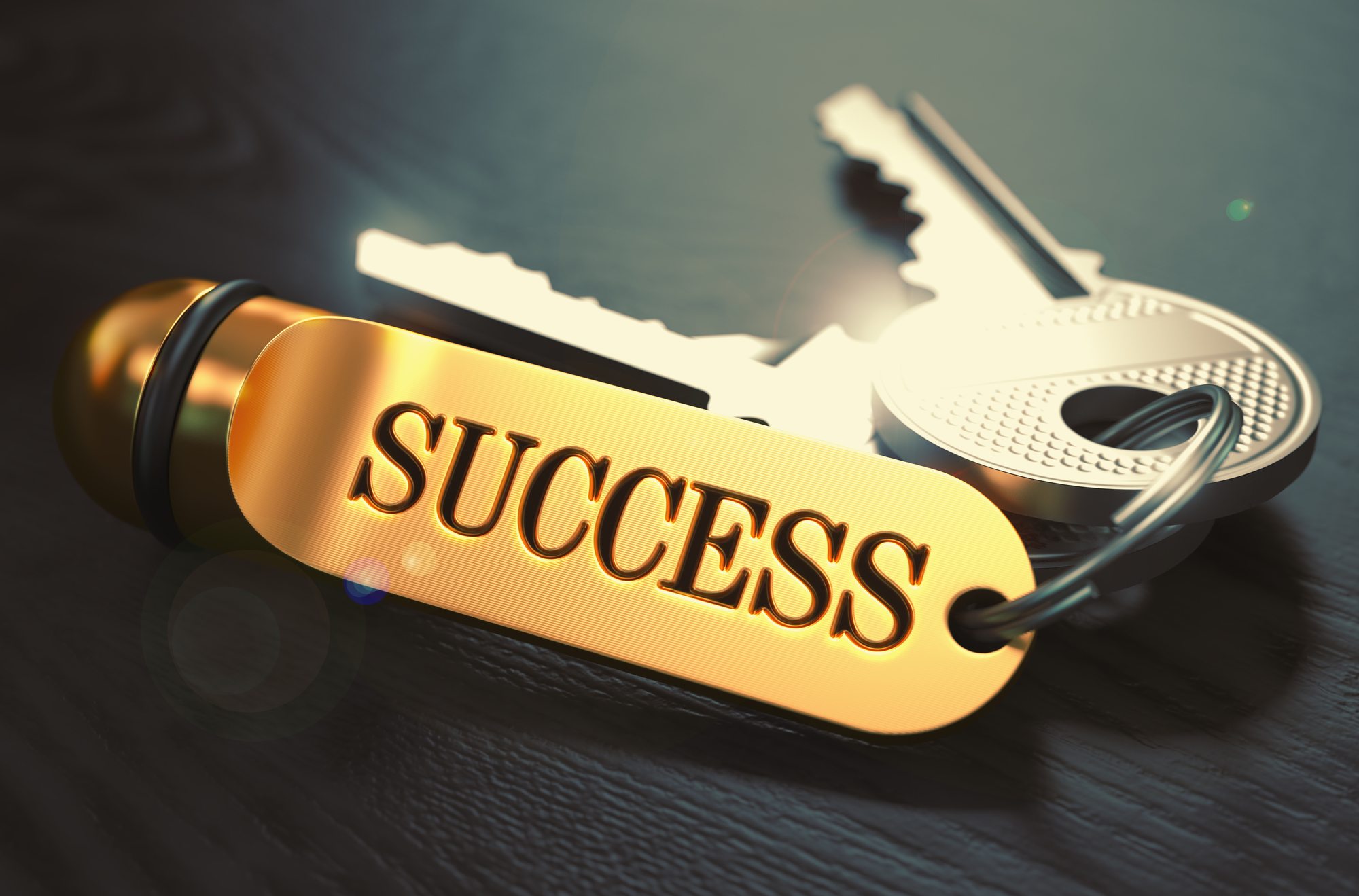 Food, Sleep, and Exercise. Why You Need All Three To Be Successful

Food, Sleep, and Exercise. Why You Need All Three To Be Successful